Diving reminds floating in zero gravity. Free flight, gliding as if on the wings of the wind, sinking into the abyss, vastness.

The fascination with the underwater world, which accounts for over 70% of the surface of our planet and still remains unconquered, has accompanied men forever. The development of diving techniques contributed to its better exploration. In the second half of the twentieth century thanks to the work of Jacques-Yves Cousteau, underwater archeology and the penetration of wrecks like the „Titanic”, there was a great flourish of underwater tourism. Diving is no longer available only to a narrow group of people who perform the job out of necessity. It became a sport practiced for pleasure.

"The sea. Once it casts its spell, holds one in its net of wonder forever."
– Jacques-Yves Cousteau

a cartoon cycle about diving

Academy of Fine Arts in Gdansk
Drawing and Painting Studio 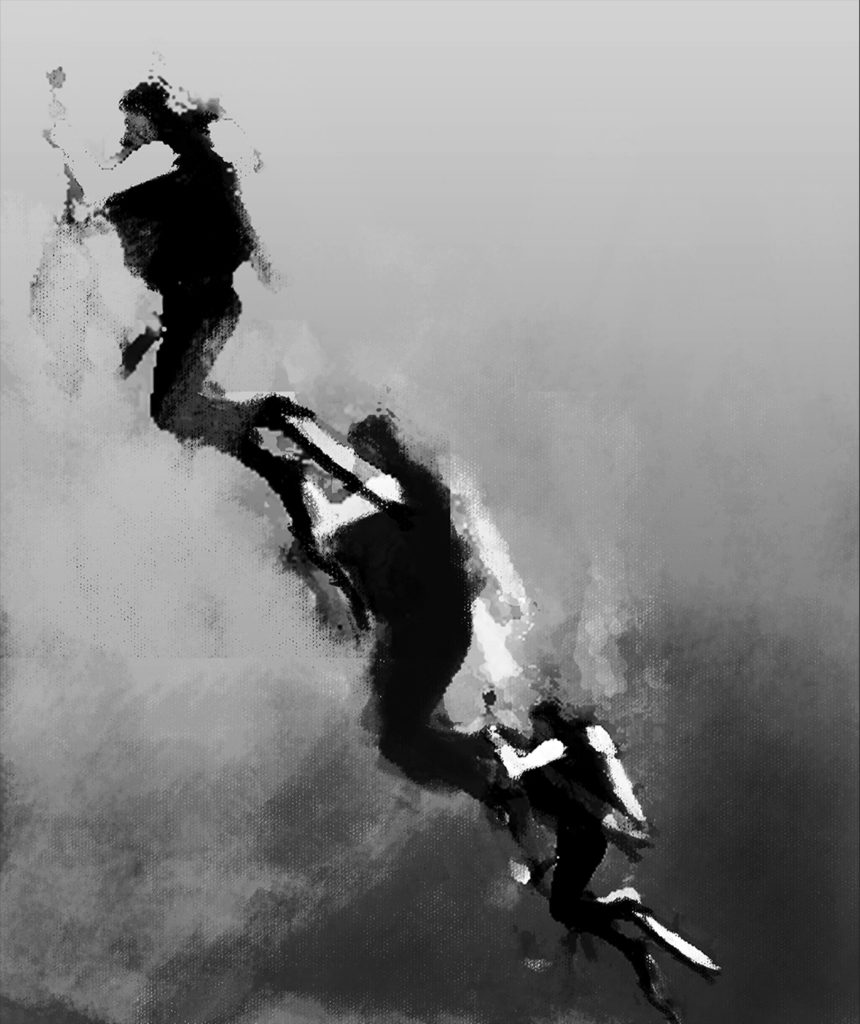 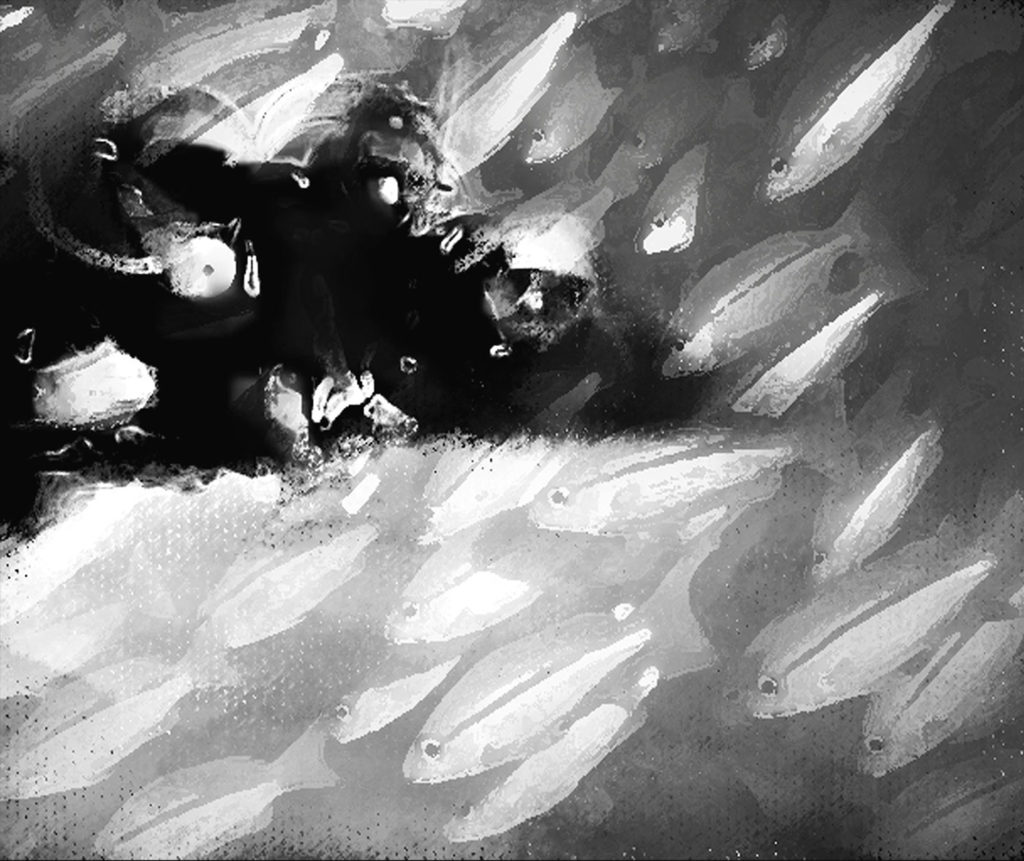 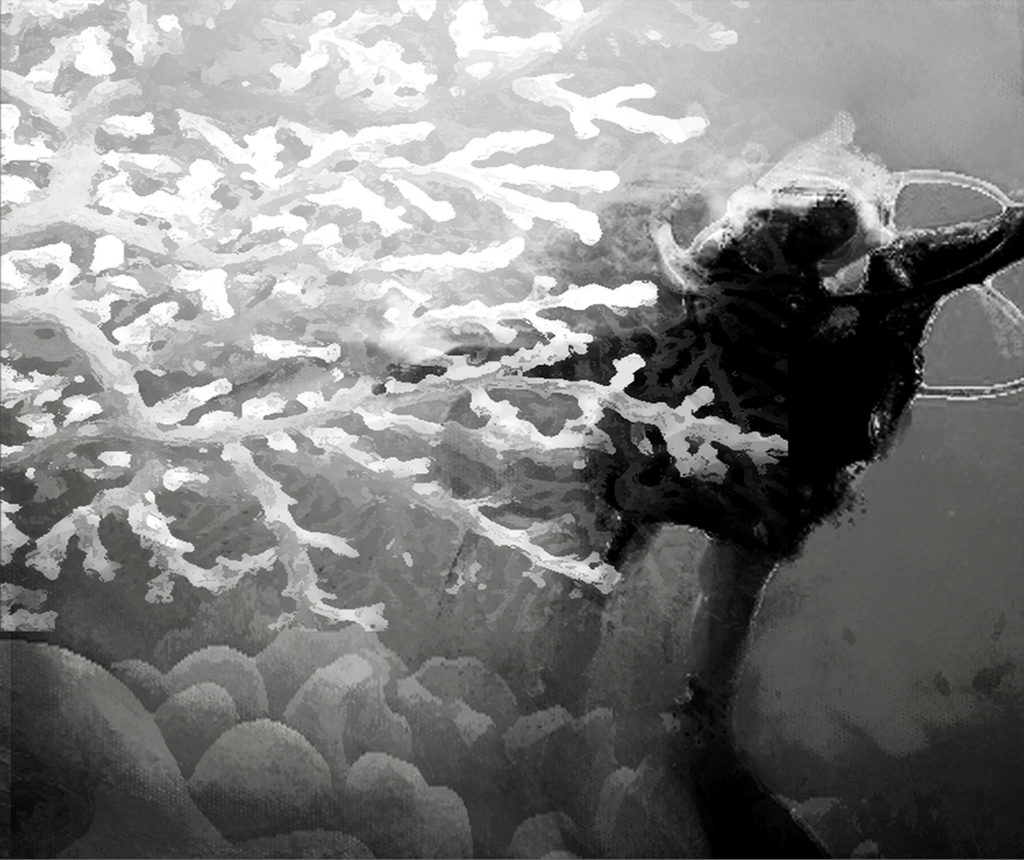 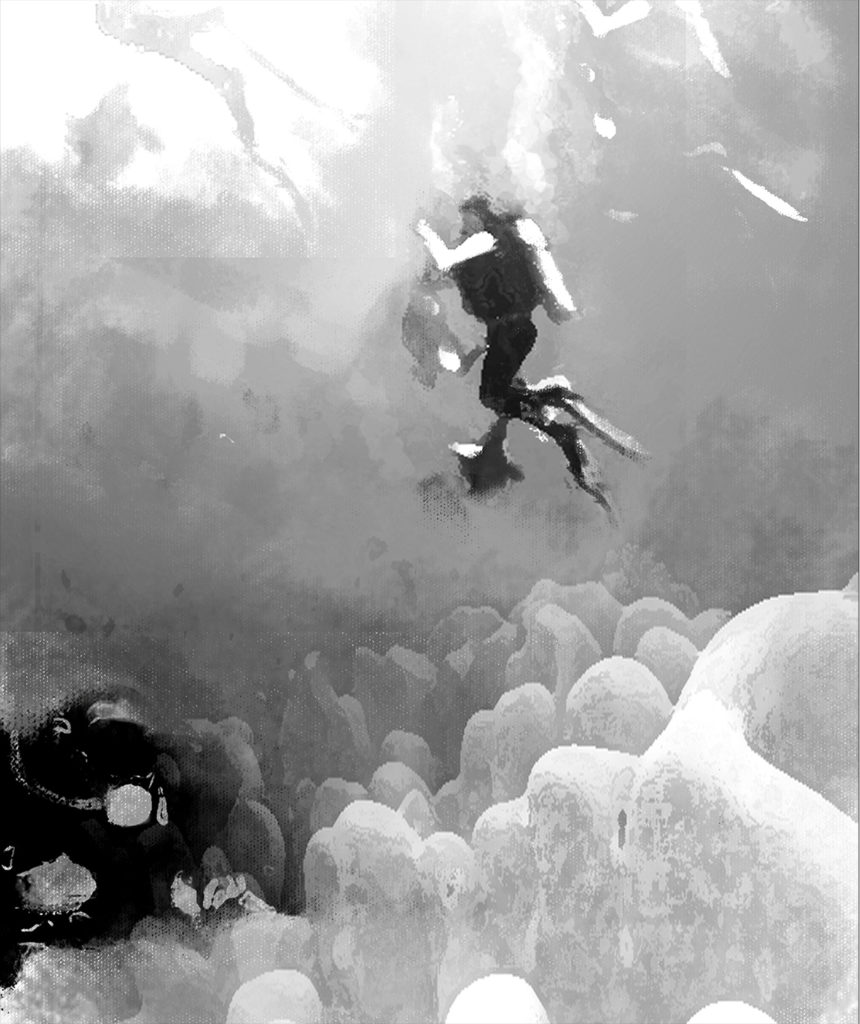 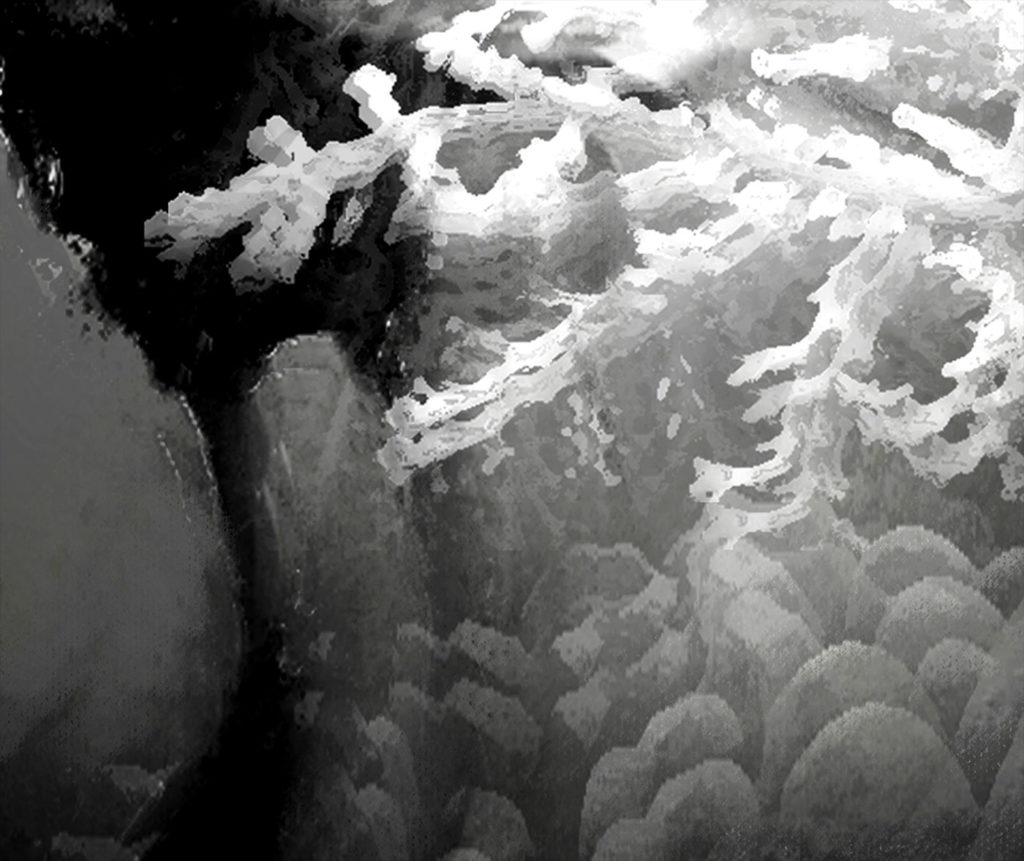 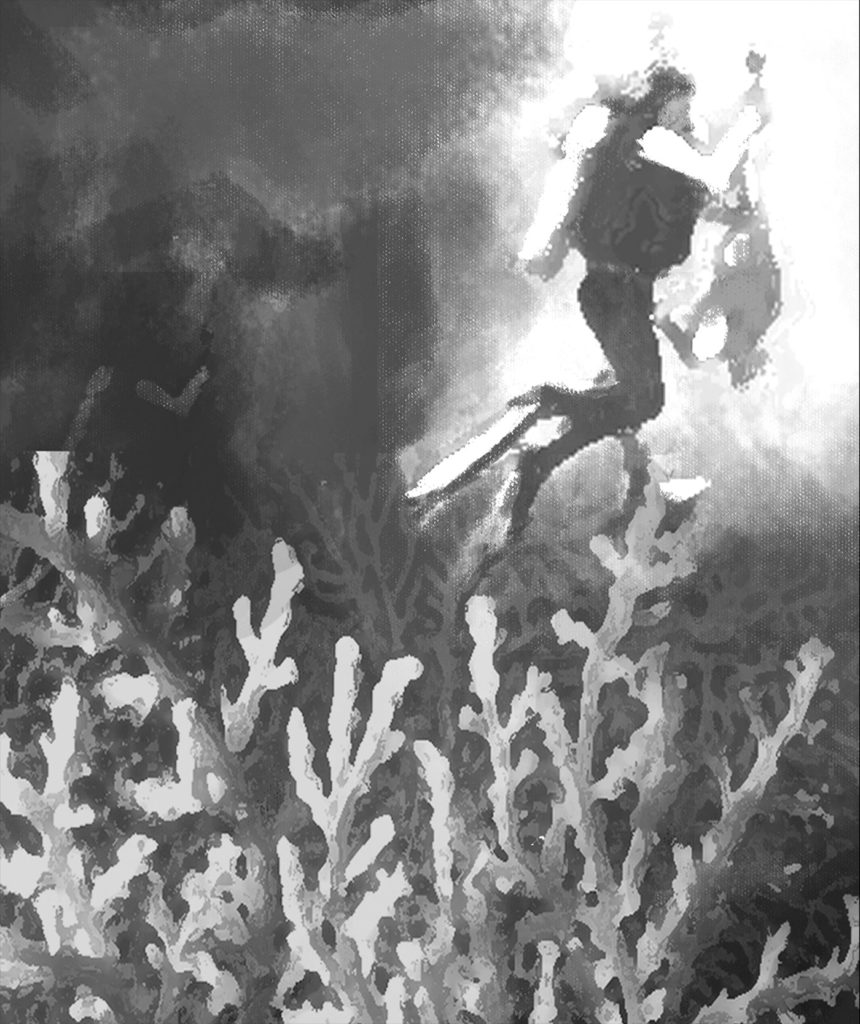 Sea 7 design
is a yacht, ship, architecture and interior design studio.
Philosophy :
Adventure I Innovation I Curiosity I Comfort I Balance